We have embraced a number of new technolgies on the farm over recent years from yield mapping, GPS autosteer, scanning crops to apply nitrogen and automatic boom shut off on the sprayer. This week we are fitting a 30KW solar panel system on the roof of our grain store and all seems well with this technology.


However, there are some days when 'supposed' technology improvements have driven me round the bend and one day last week summed it up perfectly.

EON Smart meter
The day started with the chirpy 'EON smart meter installer', who turned up on the dot of eight o'clock to install a smart meter in my house. It was free and I was interested in how much each electrical item was costing me to run. After ten minutes he re-emerged and said sorry. The phone signal was so poor the smart meter wouln't work. He left with slightly less spring in his step. 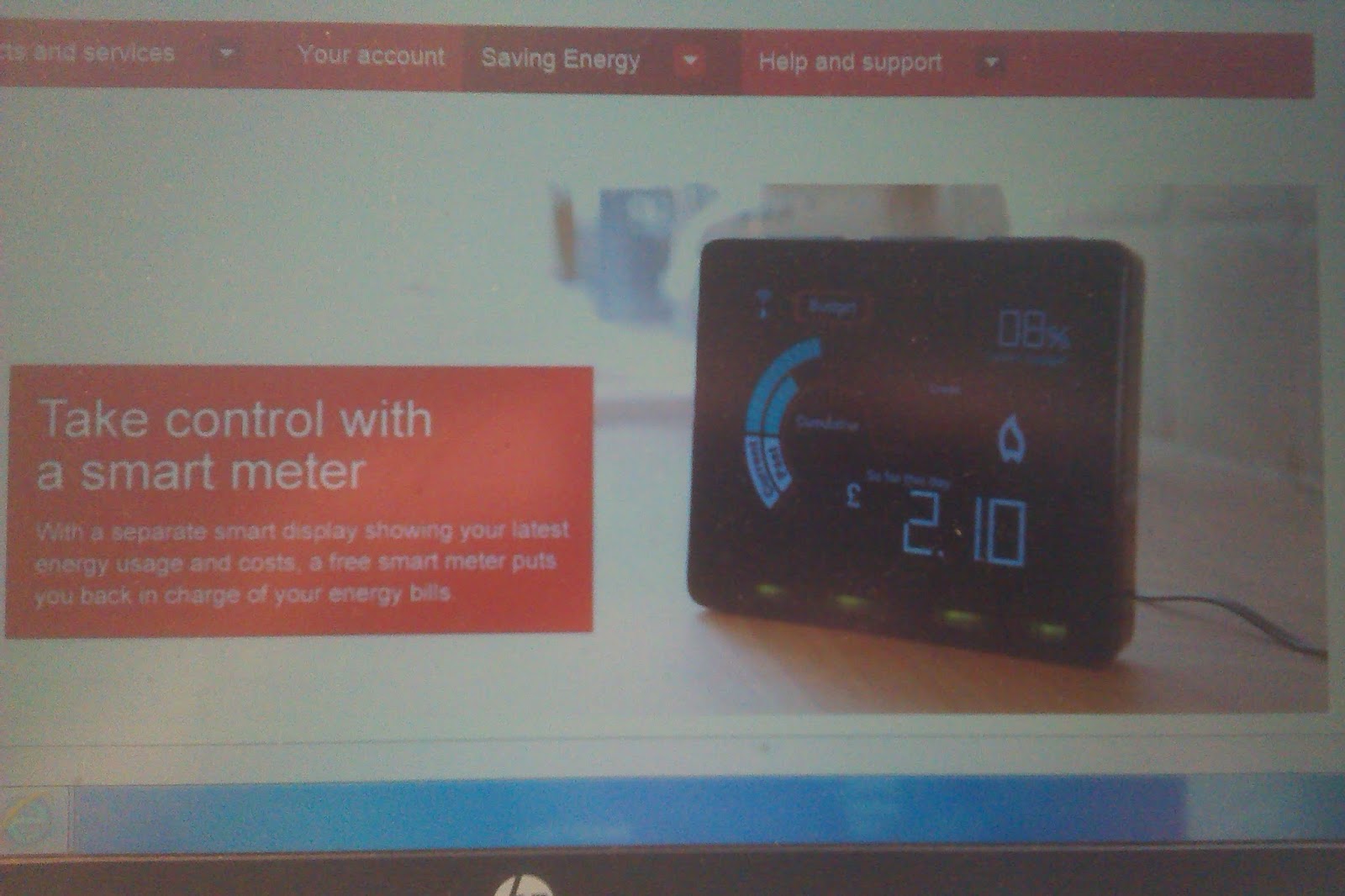 Rural broadband
Our broadband then decided to drop out and make it impossile to use web mail or back up our cropping programme on line, or play video clips of Farmer Jake's latest machinery outings on You Tube!

Mobile phone
I then decided I would venture out onto the farm to prepare for Open Farm Sunday. My HTC Desire C mobile phone (Orange network) would control the Loddington empire with consumate ease, or so I thought. A common theme, no signal in farmhouse kitchen, office and farmyard. I looked longingly at the old Nokia brick on top of the sideboard cup. I tried call divert, but even that needed the signal.

GPS spraying
So I climbed on board the sprayer and continued our flag leaf fungicide programme, when half way round the headland the ...... satelitte dropped out. It was only a momentary blip, but by now I was sure there was a conspiracy theory against me.

Digital tv
The remainder of the day passed reasonably uneventful and as daylight faded I headed back home. I thought I'd catch up with the news and turned the TV on only to find a pixelated screen on every. channel. This seems to happen more regularly than the analogue wavy lines.

I turned in for the night exasperated....... the next day was fine....... but improving my rural broadband and phone signal are now high on my agenda. Not all new technolgy is great in rural Leicestershire!